Who is this artist:  This artist was also a clergyman! Born in the 18th century, and celebrating their birthday today (October 7) their observations of the natural world are still influencing modern day scientists! They were raised in Massachusetts but spent the greater part of their life leading their congregation and raising their family in a […]

Who is this artist:  Born under the zodiac sign of Libra on this very day (9/23), at the turn of the 20th century, this person is one of the most celebrated artists of that era. As a child, the artist immigrated to the United States joining other family members  in a community in midcoast Maine. After high school, then marriage, the artist moved […] 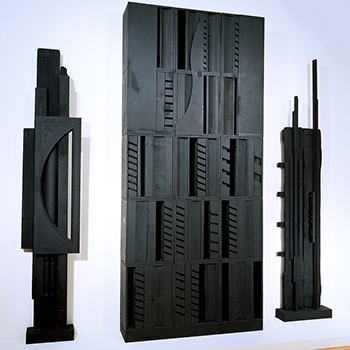 Who is this artist:  Born in the late 1800s and influential in the early 20th century, this artist died young and unexpectedly. Their depictions of boxing matches and gritty New York City neighborhoods brought them attention. They also created landscapes, portraits, prints, and illustrations that highlighted the social ills of their era.  Born in an industrial […] 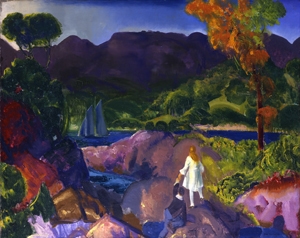 Who is this artist:  This artist in the Farnsworth collection was born in Lovell, Maine, in 1824, but grew up in nearby Fryeburg. In 1834 their family moved to Augusta, where their father was involved in state government. There the artist opened a crayon-portrait studio at age 18. Their artistic apprenticeship began in earnest in […] 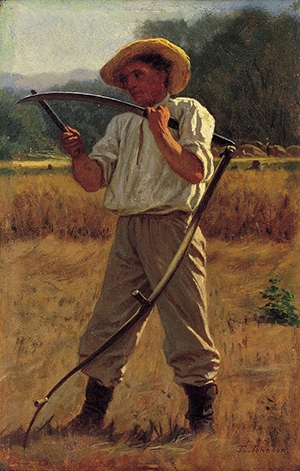 Who is this artist:  Born during the seventh month of the year, this artist grew up in the birthplace of a very well-known American painter currently featured in three exhibitions at the Farnsworth! (Hint! It is in Pennsylvania.) They studied briefly with an American landscape photographer and environmentalist becoming a photojournalist by profession. Later, during the eighth decade of the 20th century, they were […] 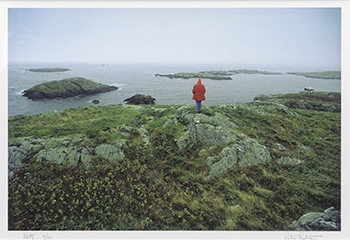 Who is this artist?  Born in the later years of the 19th century in a town located on the Hudson River, this artist spent much of their early life around New York City. They studied with many influential artists of the time and on the advice of one of their instructors, visited an island off […] 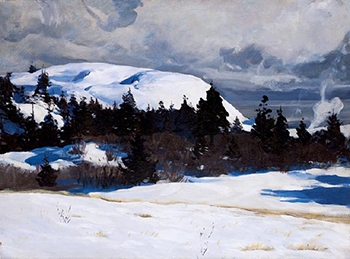 Art Trivia: Who is this artist? This artist who had a life-long relationship with Maine was born with the Sun in Gemini on the 10th day of the month! They were one of five children. One sibling is also involved with the arts becoming a well known photographer. This artist also had a son who […] 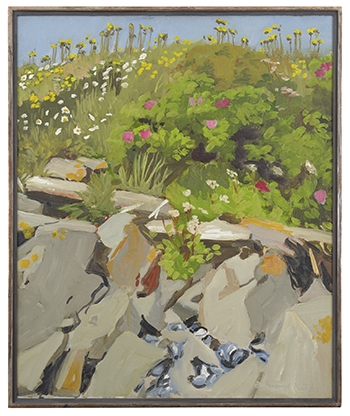 Art Trivia: Who is this artist? An author of more than a dozen books, this artist has received many awards and international acclaim for their work. A teacher and mentor in their field, they moved from New York to Rockport, Maine in 2005, where they currently reside. This artist was born in New England and […] 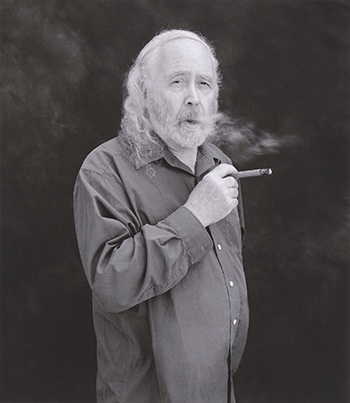 Art Trivia: Who is this artist? This artist is born under the first sign of the zodiac! Before becoming an artist, this person excelled in an unusual field of sports. The subjects of their paintings ranged from figurative to still lives and landscapes. Born in a New England seacoast city, the father of the family […] 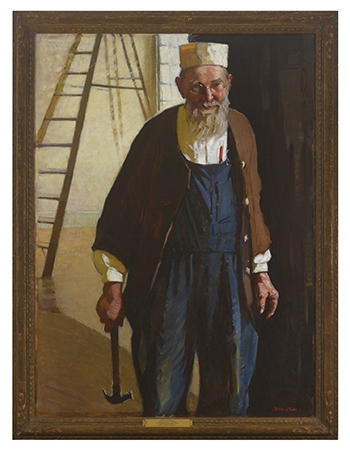 Art Trivia: Who is this artist? An Aries, this artist is well known for depicting aerial views. A native of the Pine Tree State, they were born in this state’s Queen City. This artist studied at various colleges in Massachusetts, Maine and Rhode Island earning their degree in 1976. Early in their career and while […] 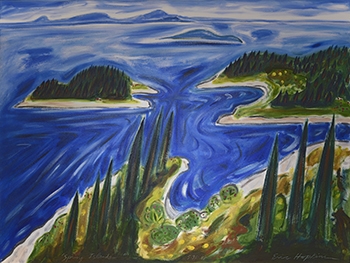