Question: This artist’s professional career spanned nearly nine decades, beginning in the 1930s at the Art Students League in New York, where he taught from 1936 through 1980. He is best known for his distinctively flat, stylized aesthetic, and his paintings often feature solitary figures in meditative or enigmatic settings. In 1971, the artist fell […]
QUESTION: For over 50 years, this artist has painted her immediate, everyday surroundings. Her subjects include rambling New England out buildings, lush summer gardens, nocturnal moonlight skies, and views through interior windows. Windows are among this artist’s most often recurring subjects. She began painting them in the late 1960s when she moved her summer home […] 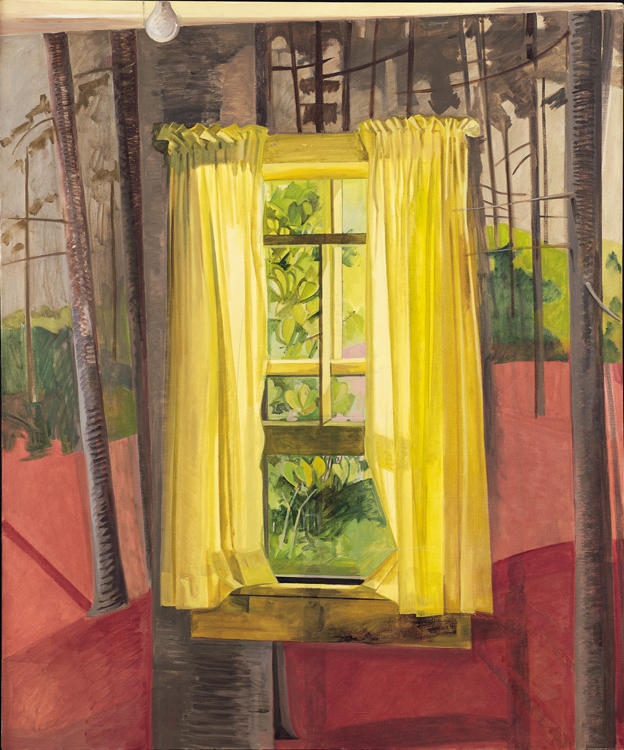 QUESTION: This artist’s first fame as a painter came from his abstract paintings of the 1950s. Caught up in the vibrant New York City art scene, he became a major figure of the second generation of Abstract Expressionists, with Willem de Kooning and Jackson Pollock among his circle of colleagues. Milton Avery became a lifelong […] 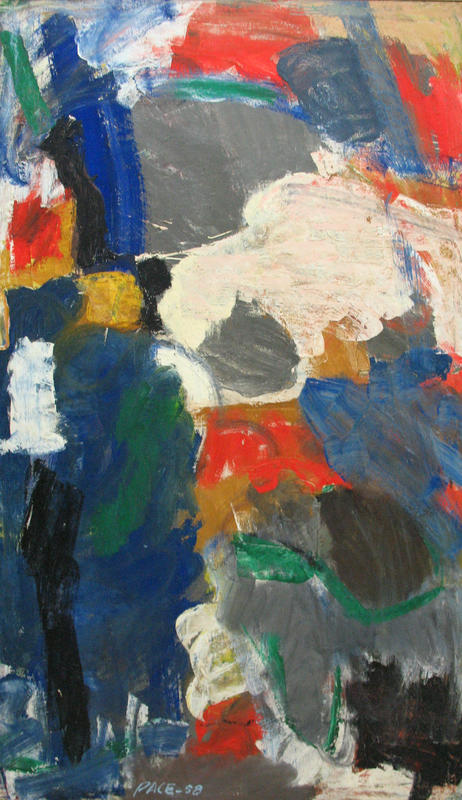 QUESTION: This artist is best known for her immaculate, hyper-realistic flower paintings, startling for their monumental scale and their exacting realism. The subjects are often enlarged to the point of disbelief, creating a kind of perceptual confusion. She was among the first artists to begin working with acrylics while still in graduate school at Syracuse […] 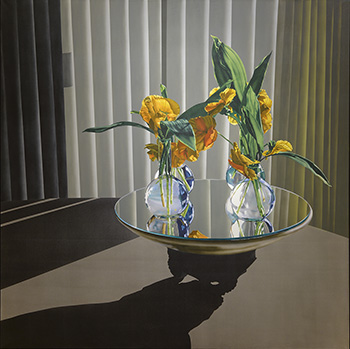 QUESTION: This artist was a Modernist painter whose work bordered on abstraction. His paintings can be characterized as an exploration of movement and influenced Abstract Expressionism, but New England landscapes, especially the Maine coast, were regular subjects. He was voted America’s greatest artist in 1948, although he was largely forgotten after his death a few […] 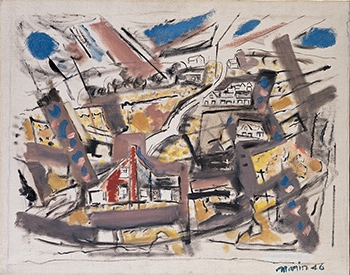 George Bellows’ urban New York scenes depicting the working-class gained him widespread notice, and while many critics thought the urban subjects to be crudely painted, others found them to be a refreshing change. Bellows was introduced to Maine by his teacher, Robert Henri, first visiting Monhegan Island in the summer of 1911. He began to […] 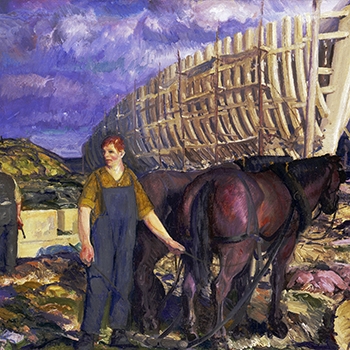