A Special Gallery Tour of Maine: The Farnsworth Collection 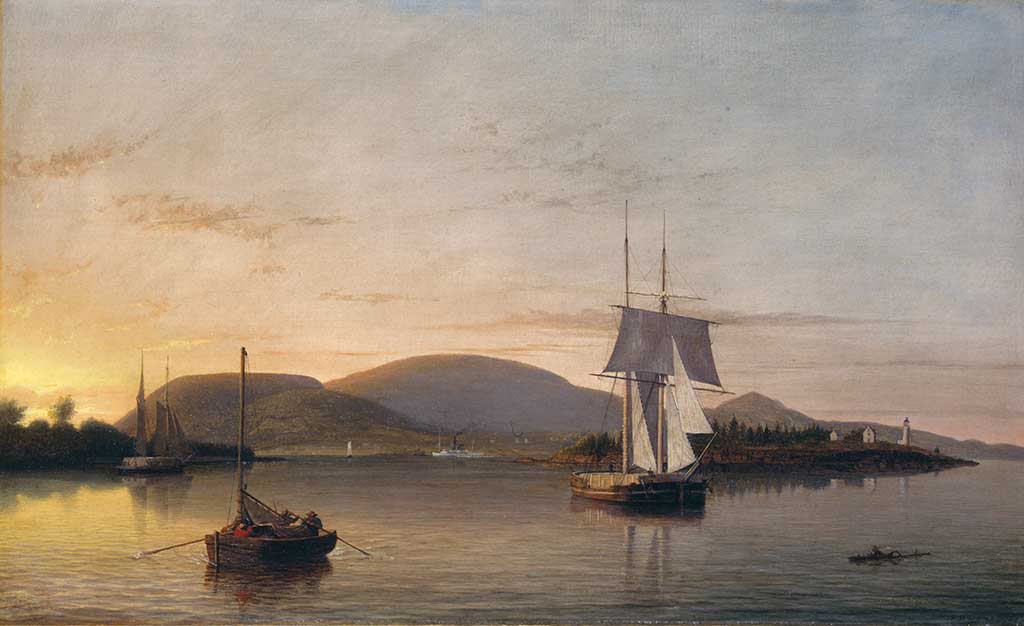 Join museum curators and educators for a more focused look at some of the museum’s key summer exhibitions. All tours will depart from the main lobby, with the exception of the N.C. Wyeth: Poems of American Patriotism and The Wyeths: Family and Friends tours, which will meet in the Wyeth Center lobby.