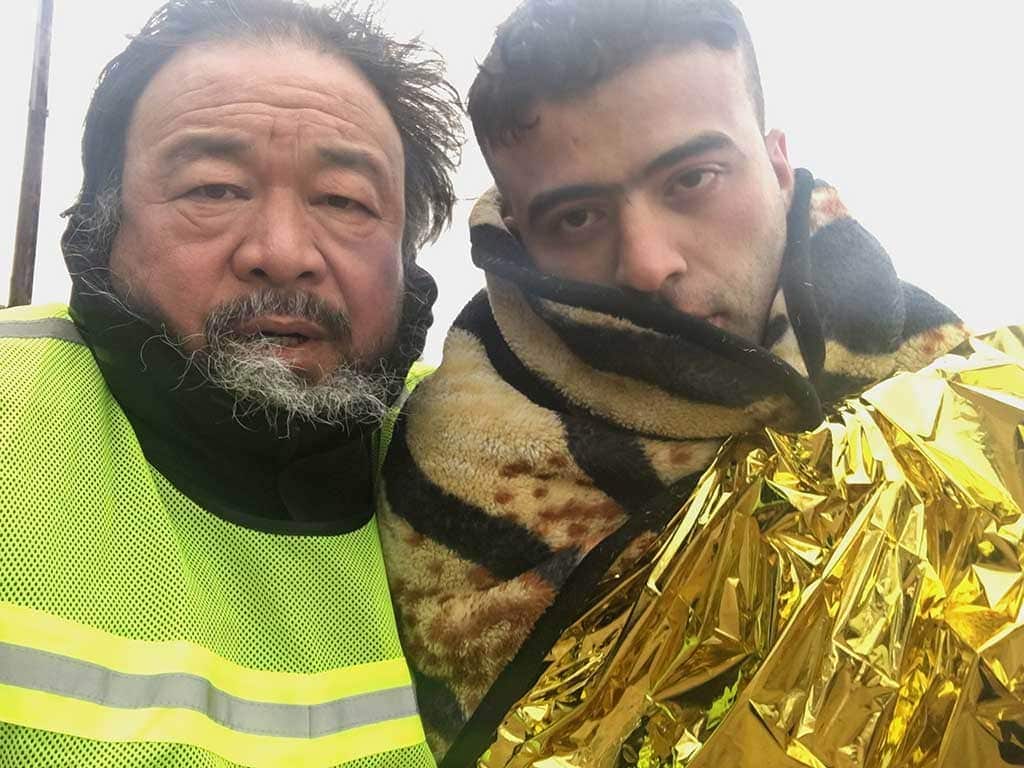 A co-presentation by the Farnsworth, CIFF and the Strand Theatre

Over 65 million people around the world have been forced from their homes to escape famine, climate change, and war in the greatest human displacement since World War II. Human Flow, an epic documentary by the internationally renowned artist Ai Weiwei, gives a powerful visual expression to the massive human migration. Captured over the course of one year in 23 countries, the film witnesses its subjects and their desperate search for safety, shelter, and justice. A visceral work of cinema that begs the question: Will our global society emerge from fear, isolation, and self-interest and choose a path of openness, freedom, and respect for humanity?

The screening is in conjunction with the Farnsworth exhibition Ai Weiwei—Circle of Animals/Zodiac Heads: Gold, which opens at the museum on Saturday, March 24 and runs through December 31. Tickets for the screening are $12 and $10 for Farnsworth, CIFF and Strand members. The Lead Sponsor of the exhibition Ai Weiwei—Circle of Animals/Zodiac Heads: Gold is Mrs. F. Eugene Dixon. The primary media sponsor of the exhibition is Maine Home + Design. Midcoast Community Partners of the show include Rheal Day Spa.