Andrew Wyeth at 100: A Conversation with Henry Adams and Michael Komanecky 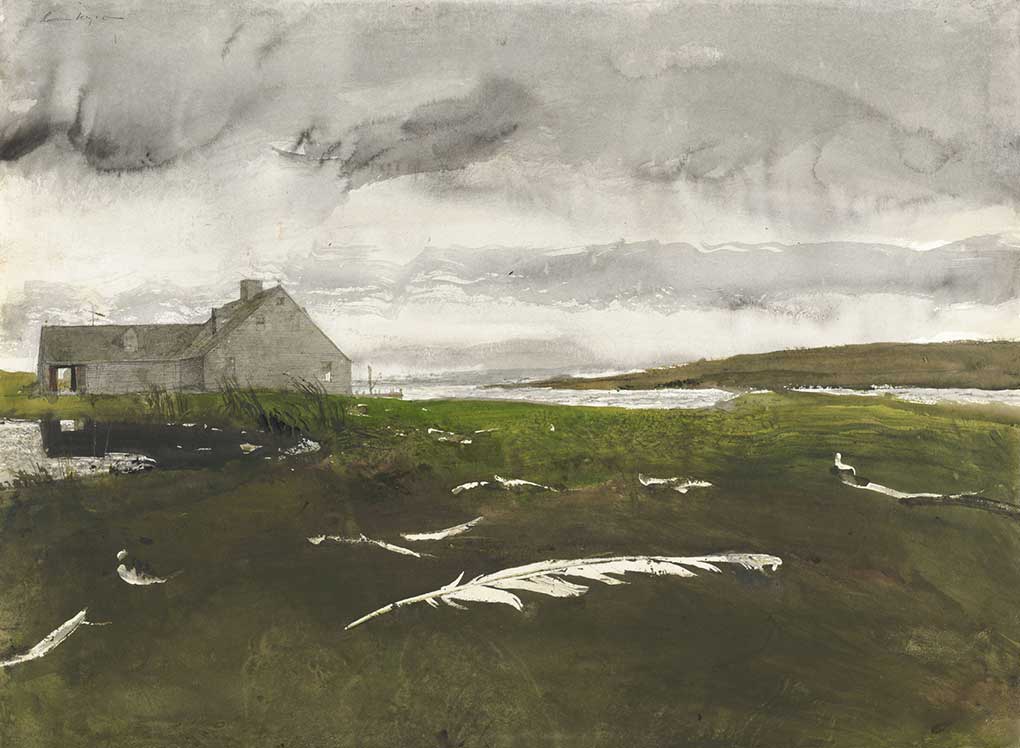 In 1977 when the art historian Robert Rosenblum was asked to name the most over-rated and most under-rated American artist, he replied: “I nominate Andrew Wyeth for both categories.”  How can we explain the amazing degree to which Andrew Wyeth’s work has been subjected to both praise and abuse and what can we expect to be the future of his critical reputation?  Andrew Wyeth’s 100th birthday seems an appropriate time to take a careful look at the changing status of his critical fortunes, and what it reveals about our society and the American art world.

Michael Komanceky is chief curator at the Farnsworth Art Museum. Henry Adams holds a Ph.D. in Art History from Yale University and is Professor of American Art at Case Western Reserve University. He has also worked as a curator and museum director at institutions such as the Nelson-Atkins Museum of Art, the Kemper Museum of Art, and the Cleveland Museum of Art. He has spoken extensively at museums and colleges around the country and has written numerous books and articles, most recently, Tom and Jack. In 2010, Adams gave the annual Wyeth Day lecture entitled Andrew Wyeth, King Vidor, and The Big Parade.

Andrew Wyeth at 100 is funded in part by a grant from the Maine Arts Commission, an independent agency supported by the National Endowment for the Art