Art and News with Peter Imber and Brian Rooney 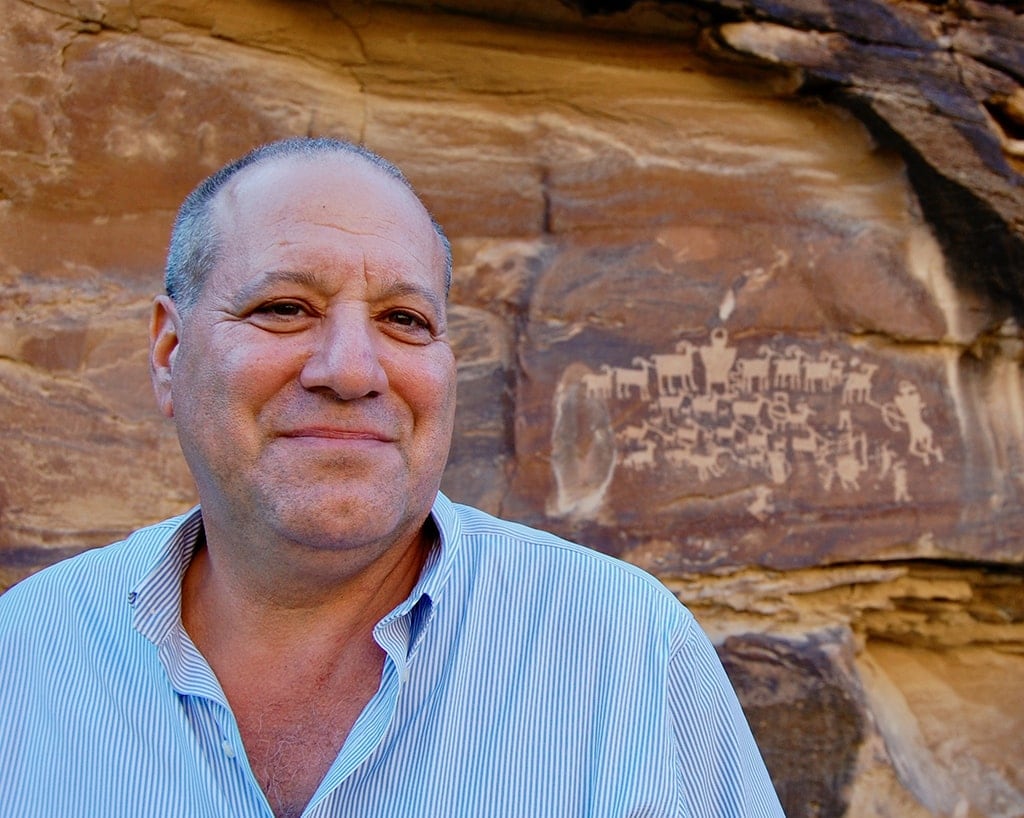 Coverage of the arts on television has been historically rare. A study done by the School of Journalism at Columbia University found that in the 1990s less than 30 seconds of a network evening news broadcast was devoted to the arts and most often that meant some mention of television itself or the movies. That hasn’t changed.

To get an arts related report on the air it likely needs to be monumental or quirky. Monumental— as when the new J. Paul Getty Museum and the Walt Disney Concert Hall were opened in Los Angeles. Quirky— as in an exhibit of sculptures made from car mufflers or an art gallery selling imagined “blueprints” of the homes of TV Sitcom families.

For more than two decades Peter Imber (producer) and Brian Rooney (correspondent) worked together in the ABC News Los Angeles Bureau and covered many of the biggest events and important issues in LA and the Western United States. Each have won numerous awards including the News Emmy, Dupont Columbia, National Press Club and Edward R. Murrow.

And Rooney and Imber found both the monumental and the quirky arts connected stories that they occasionally got to share with America. From toy piano concerts at Carnegie Hall to the real life rock and roll muses “Donna” and “Peggy Sue”, the Rooney-Imber collaboration will make you smile and saying to yourself, “Hey, I didn’t know that!”

Join this award-winning duo as they screen clips, share recollections, and consider “What is art anyway?”