On Saturday, February 11, 1 p.m., Everyman Repertory Theatre will perform a staged reading of Sofonisba. Italian Renaissance painter Sofonisba Anguissola traveled to Spain to be court painter for Philip II for twenty years. The play opens with Sofonisba on the ship to Spain, and closes with her on the ship returning home to Italy. It explores her 20 years in the Spanish court as King Philip’s prized portrait painter and confidant of 14-year-old Queen Isabel. The play explores and imagines the negotiations and sacrifices she might have made in the service of her art, and how she navigated the tricky waters of court politics as an unmarried woman. It tells of the hunger for creation–of birth and of art–and what it costs.

Playwright Callie Kimball earned her MFA at Hunter College and her plays have been produced and developed in New York, Chicago, L.A. and D.C. She received a MacDowell Fellowship, a Playwrights’ Center Core Apprenticeship, a Ludwig Vogelstein grant, and the Rita & Burton Goldberg Playwriting Award two years in a row. Her play Sofonisba won the Clauder Gold Prize, was a finalist for the O’Neill, a semifinalist for the Princess Grace Award, and was included on The Kilroys’ 2016 List.

The playwright will join us after the reading for a question and answer period. 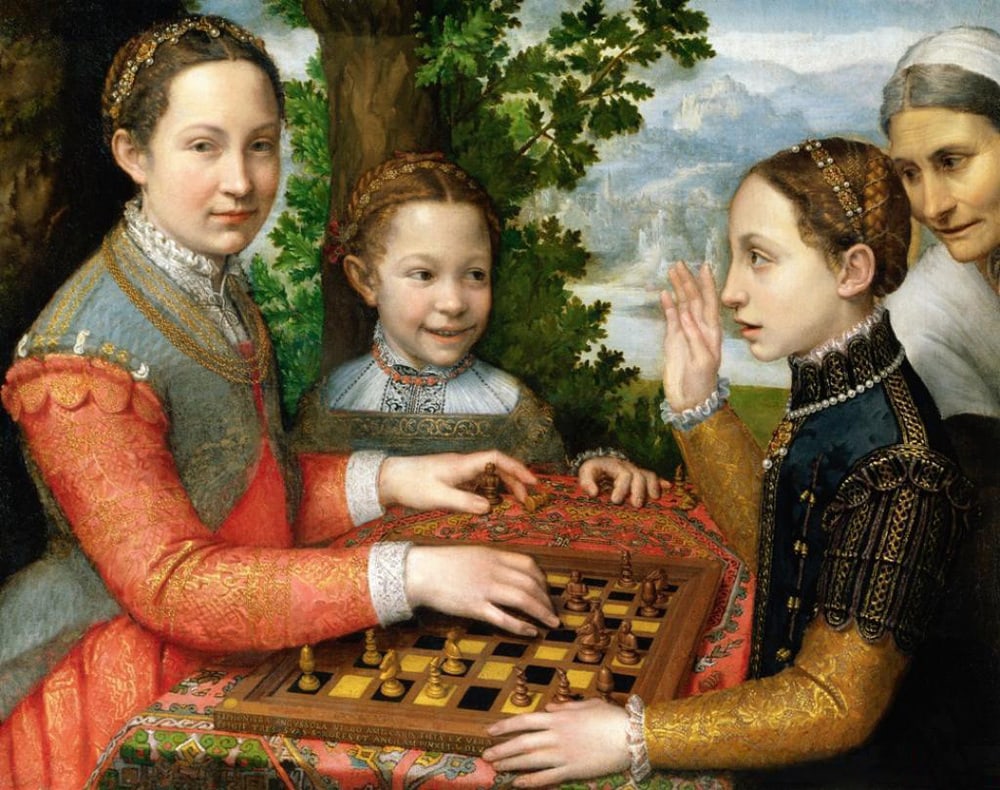