First Friday at the Farnsworth—Sponsored by First National Bank: September 2018 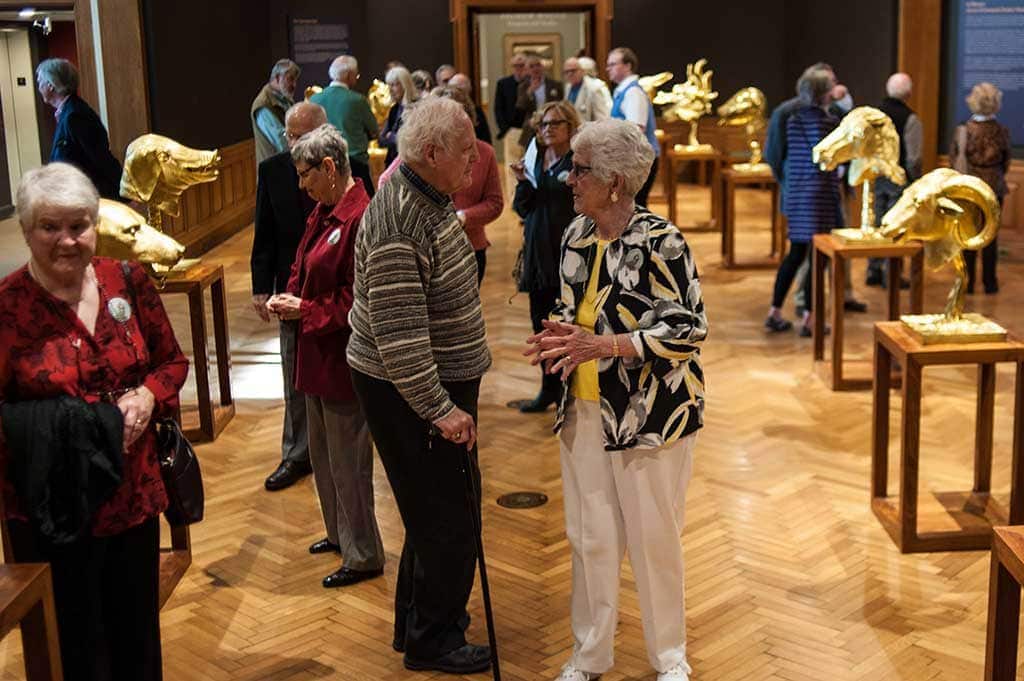 Join us for First Fridays at the Farnsworth. Admission is free from 5 – 8 p.m!
As a special treat, this evening’s First Friday will include live music by New Shades of Blue!

New Shades of Blue
Juliane & Christopher began playing together in college when they met as students in a Jazz and Contemporary Music Program. They continued to perform together in various groups until the band was formed in its present configuration. Since then New Shades of Blue has enjoyed an extensive playing schedule up and down the coast of Maine and New England. They please audiences with an eclectic mix, from old time jazz favorites to blues, originals and sometimes even reggae…The core of the band is Juliane Gardner – lead vocalist & keyboards & Christopher Poulin – lead vocals, Guitar, & Flute.