Masks are now required to enter the museum [+]

Due to the change in Knox County's Covid-19 transmission rate, the Farnsworth is now requiring masks to enter the museum for all visitors. 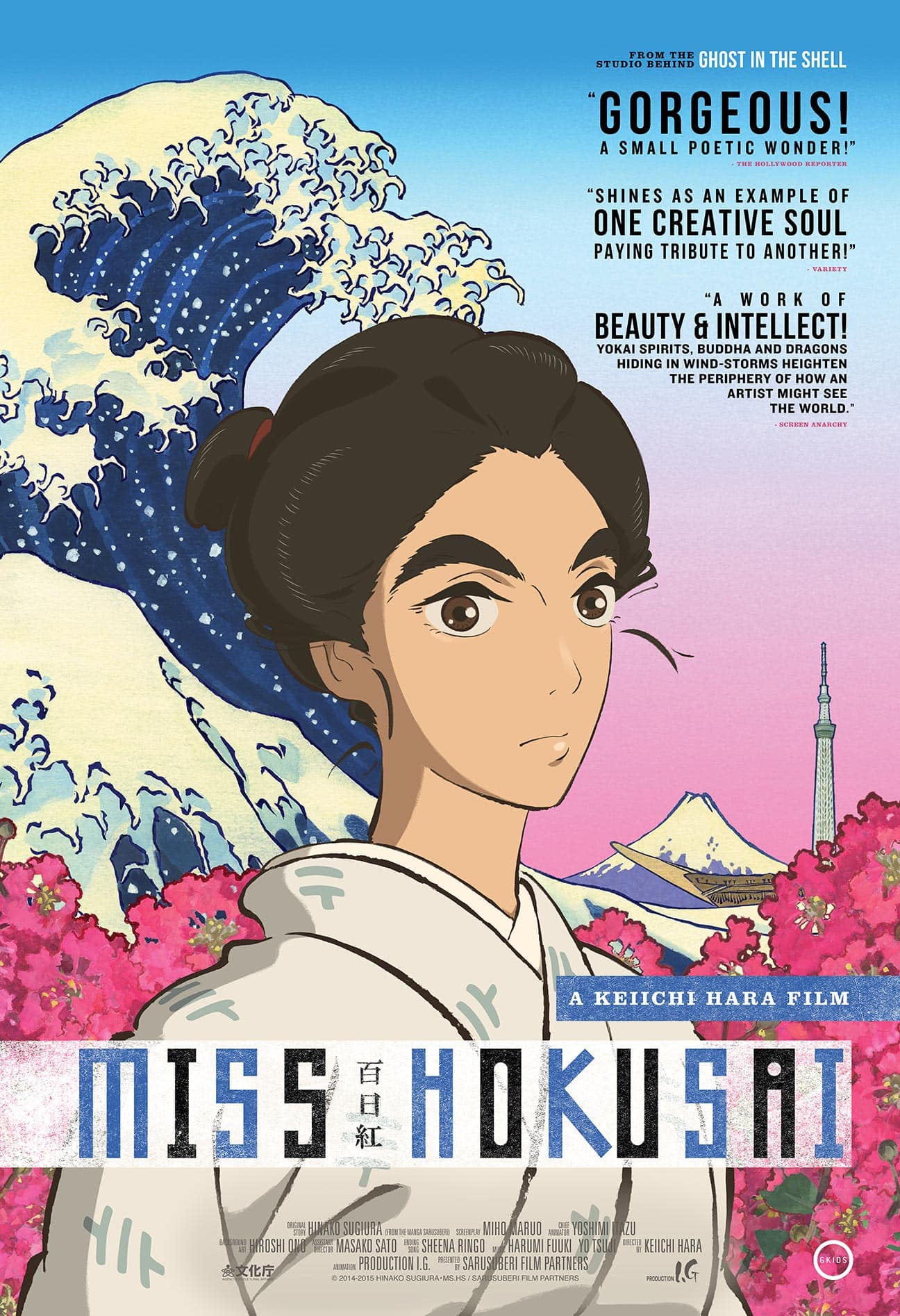 Join us for our new 2017 season! First Friday Films take place May through October, and are presented in collaboration with The Strand Theatre. Each film has a focus on artists, and includes a post-film discussion with a special guest. Tickets are sold at The Strand box office directly prior to the screening.