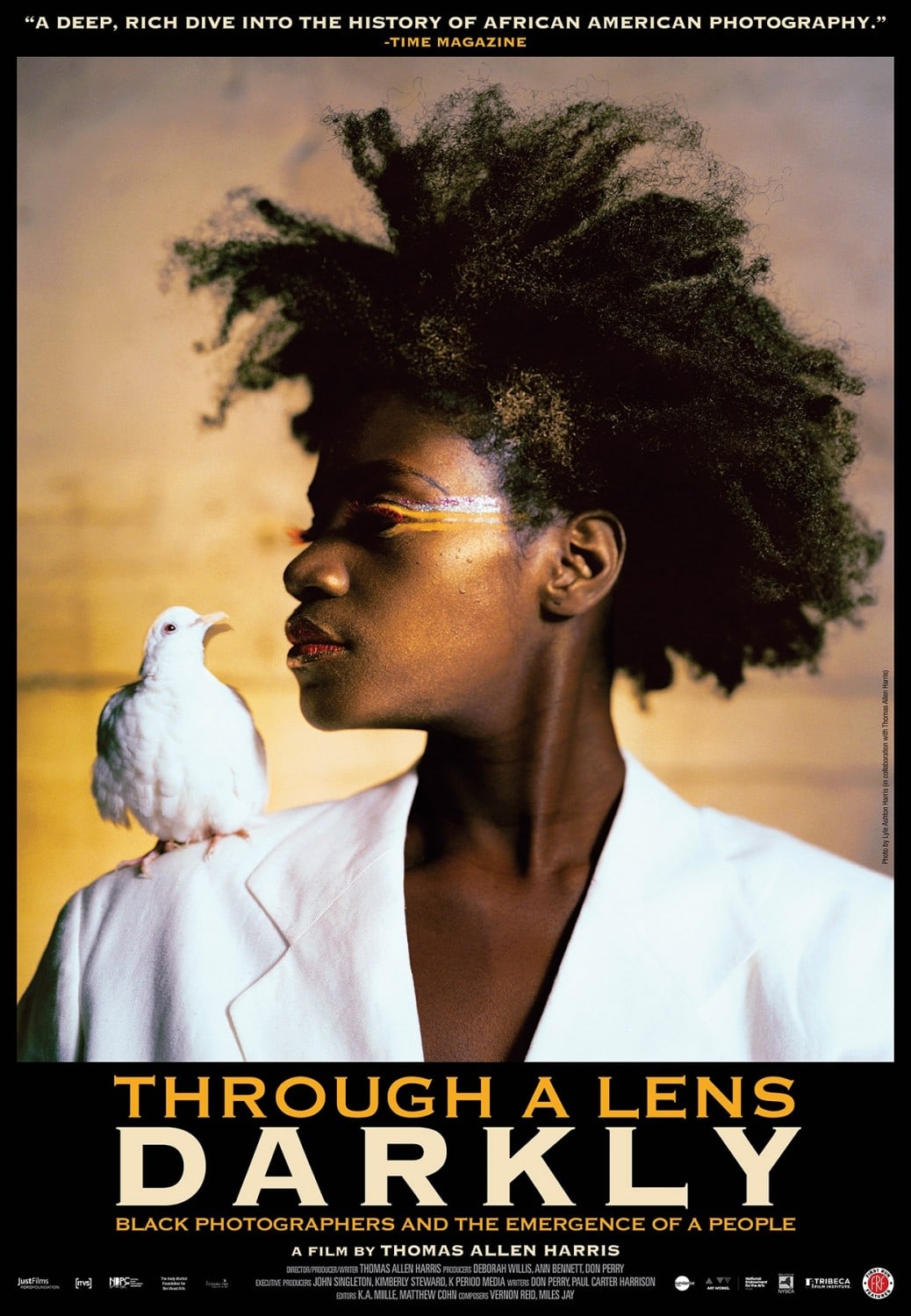 The first documentary to explore the role of photography in shaping the identity, aspirations, and social emergence of African Americans from slavery to the present, Through a Lens Darkly probes the recesses of American history by discovering images that have been suppressed, forgotten, and lost.

Bringing to light the hidden photographs of both professional and proletarian African American photographers, the film opens a window into the experiences and perspectives of black families that are absent from the traditional historical canon. Their images show a more complex and nuanced view of American culture and its founding ideals.

Inspired by Deborah Willis’s book Reflections in Black and featuring the works of Carrie Mae Weems, Lorna Simpson, Anthony Barboza, Hank Willis Thomas, Coco Fusco, Clarissa Sligh, and many others, Through a Lens Darkly introduces the viewer to a diverse yet focused community of storytellers who transform singular experiences into a communal journey of discovery – and a call to action.

Join us for our new 2017 season! First Friday Films take place May through October, and are presented in collaboration with The Strand Theatre. Each film has a focus on artists, and includes a post-film discussion with a special guest. Tickets can be purchased at The Strand box office directly prior to the screening.