“Take Up the Song”: Millay Birthday Readings with Piano and Soprano 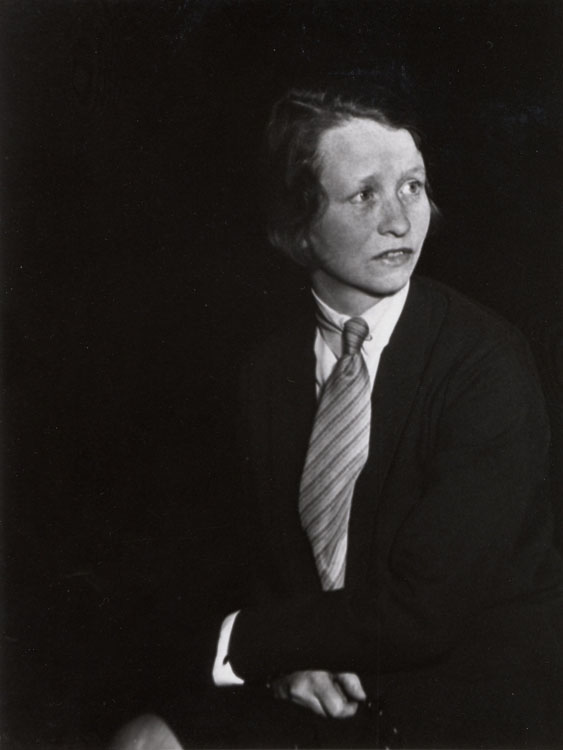 Celebrate the 127th birthday of Pulitzer Prize poet Edna St. Vincent Millay.  The readings will include soprano Nancy Ogle and pianist Laura Artesani performing three Millay poems set to music by American composers.  Local poets will read the poet’s poems as well as their own. Born in Rockland, Maine on February 22, 1892, Millay was known both for her mesmerizing contralto voice when she read her work to large crowds and for the musicality of the poems themselves. At Vassar College from 1915-1917, she became the unofficial school songwriter. Her works include many named “Song” or “Ballad,” and her skill as a masterful sonnet writer exemplified her passionate lyrical voice. The Atlantic Magazine called her “Hustler with a Lyric Voice.” According to her biographer Nancy Milford, “It was the honeyed easy depth, the emotional vibrance of her voice that held her audiences to her.” Presented in collaboration with the Millay House Rockland and the English Department at the Univeristy of Maine. Reception to follow.