Both the current Robert Indiana show and the Museum Store are temporarily closed until further notice. Online store sales are still available! [+]

Due to a weather incident, both the Crosman Gallery where the Robert Indiana exhibition is on display, and the Museum Store are closed temporarily until further notice.

Celebrating the twentieth anniversary of the Farnsworth’s acquisition of the Olson House, named a National Historic Landmark by the Secretary of the Interior on July 1, 2011, this exhibition features approximately fifty watercolors and drawings depicting Alvaro and Christina Olson and the Cushing, Maine house in which they lived. The focus is on Alvaro’s and Christina’s lives at what has become known as the Olson House, seen through the eyes of Andrew Wyeth. The works include interior and exterior views of the house and the surrounding land, memorialized in Wyeth’s iconic painting Christina’s World (which is not part of the exhibition,) and also twelve preparatory drawings and drafts of the famed work. All the works, with the exception of a select group from the Farnsworth, are from the collection of the Marunuma Art Park in Asaka, Japan. These works have rarely been seen in the United States.  Andrew Wyeth, Christina’s World, and the Olson House is organized by Farnsworth Chief Curator Michael K. Komanecky with a fully illustrated catalogue published by the Farnsworth Art Museum.

The primary media sponsor for this world-class exhibition is Down East magazine, books and online.

Join us for an ongoing collaboration with the Center for Maine Contemporary Art on Sunday, November 21! 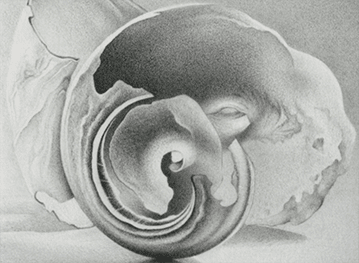 Build your perceiving skills and be able to draw what you see. This course is a basic observational drawing class that builds your ability to translate what you see to paper. 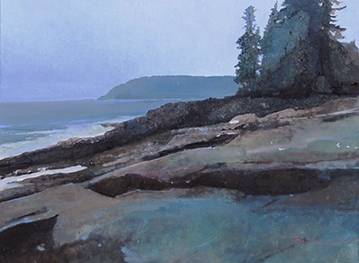