At the end of each summer Andrew Wyeth engaged with Maine’s shifting seasons. Responding to the annual cycle of death and rebirth, Wyeth blended carefully observed details with his imagination and memory. Many of the resulting paintings of storms, wet leaves, and peculiar figures are infused with an eeriness that can leave viewers unsettled and questioning.

“Oftentimes people will like a picture I paint because it’s maybe the sun hitting on the side of a window and they can enjoy it purely for itself,” Wyeth once said. “It reminds them of some afternoon. But for me, behind that picture could be a night of moonlight when I’ve been in some house in Maine, a night of some terrible tension, or I had this strange mood. Maybe it was Halloween. It’s all there, hiding behind the realistic side.”

The drama and excitement of Halloween exhilarated Wyeth, who reveled in the scarecrows, pumpkins, costumes, and pranks of the night when spirits of the dead can supposedly mingle with the living. Equally attracted to the fictitious Dr. Jekyll and Dracula as to the actual gruesome history of Revolutionary War battles that occurred in his own Pennsylvania backyard, Wyeth merged reality and fantasy in his paintings. 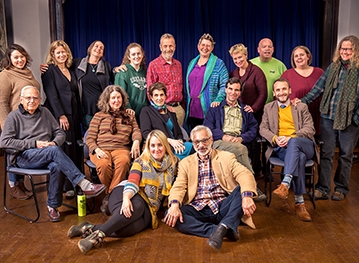 Exiles and Outcasts: Music by Voxx

Join us for a special evening concert by this midcoast a capella choir!

The Portland Piano Trio’s enlivening tautness and precision have delighted and inspired audiences throughout New England! 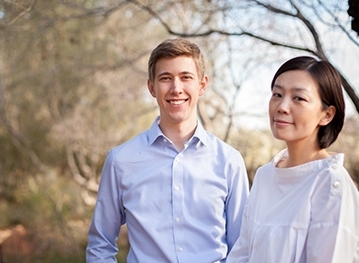 This highly lauded duo are regular guest artists at the National Centre for the Performing Arts in Beijing, China as well as enjoying U.S. performing and teaching careers.