Originally conceived in 2002 by Andrew Wyeth, this exhibition affords visitors an opportunity to see how a childhood interest in the first World War grew into a lifelong source of inspiration. Born in 1917, Andrew Wyeth was too young to remember the war firsthand, but it became real to him through his father N.C. Wyeth’s studio where N.C. painted several large-scale canvases of World War I heroics and collected uniforms, weapons, and photographs for source material.

King Vidor’s epic 1925 silent film, The Big Parade, and Christmas gifts of toy soldiers further fueled young Andrew’s interest. These toy soldiers became real in the imagination of young Andrew Wyeth, and he completed many childhood drawings in pencil and watercolor of American and German soldiers on WWI battlefields.

As an adult, Wyeth met and befriended soldiers living near his homes in Pennsylvania and Maine. Wyeth painted Ralph Cline in the attic of his sawmill in Spruce Head, Maine in 1964. In that portrait titled The Patriot, Cline wears his own World War I uniform, in front of a deceptively neutral background. Wyeth explained about the background, “It’s actually a world-it’s the thunder of the Meuse-Argonne-it’s the tobacco he chews, the smell of the wood in his sawmill. I love to dream, to think, about this thing that going to be in the background.”

Chadds Ford neighbor, Karl Kuerner immigrated to the United States in 1923 and farmed when Wyeth knew him, but it was Kuerner’s German heritage and experience as a machine gunner in the First World War that intrigued the artist. Wyeth depicted the aging yet still rugged soldier in his helmet and uniform in The German (1975), and simply his helmet in Pine Barron, study (1976).

By bringing his mature work together with childhood drawings and playthings, Wyeth’s exhibition traces the origins of The Patriot and The German to childhood play. As a boy, Andrew Wyeth built an imaginary world around World War I that was rich with texture, sights, and sound. As an adult, Wyeth was able to tap into that world as he developed his portraits of Ralph Cline, The Patriot, and Karl Kuerner, The German. 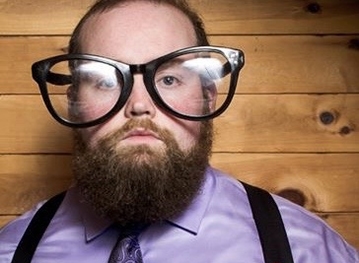 Improv Reprise! Making It Up as You Go with Ryan Jackson 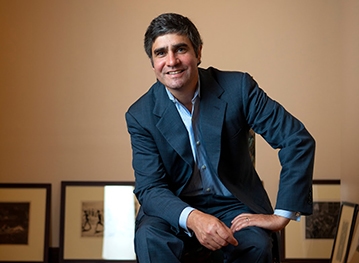 A fascinating lecture, Wednesday, January 27, by the Associate Professor of Art History in the Department of Art, Architecture + Art History at the University of San Diego. 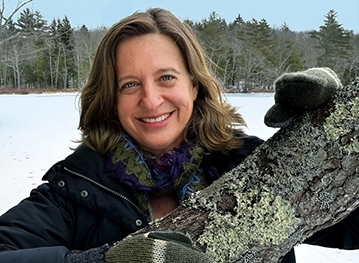 Adventures in Word and Image: A Generative Writing Salon