Betsy’s Gift: The Works of N.C., Andrew, and Jamie Wyeth

Betsy James Wyeth (1921-2020) devoted much of her adult life to supporting the work of the three artists in the family that she became part of: Andrew Wyeth, whom she married in 1939; his father, Newell Convers Wyeth; and James (Jamie) Browning Wyeth, one of her two sons with Andrew. Much less known is Betsy Wyeth’s passion for collecting work by each of them. Over the years she assembled a rich and varied collection of paintings, drawings, and watercolors depicting subjects from the two places that dominated their careers: the area around their homes and studios in Chadds Ford, Pennsylvania, and in Midcoast Maine, where the extended Wyeth family has summered since the 1920s. Upon Betsy’s passing in 2020, the Farnsworth Art Museum received a bequest of twenty-seven works by this distinguished group of American artists:  six by N.C., two by Andrew, and nineteen by Jamie. 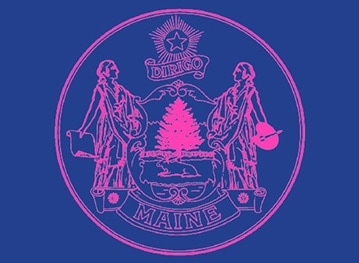 This year the Farnsworth Art Museum’s Maine in America Award honors Women of Vision: thirteen visionary women who have made significant contributions to the arts in Maine and beyond. 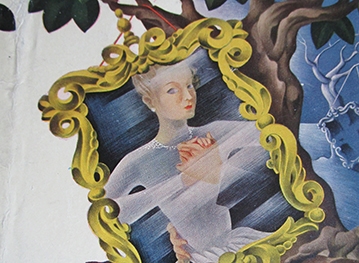 On Wednesday, August 18, Join Farnsworth Curator Jane Bianco for this year'sStephen May and Kathryn B. Wilson Lecture 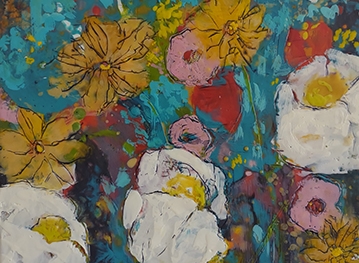 Summer Blooms: Explorations in the Ancient Medium of Encaustic with Hélène Farrar

Join Artist Hélène Farrar in exploring this hot molten wax painting medium where we will drip, pour, drag, layer, heat, and scrape! In developing a rich variety of textures, we will observe and look to summer flowers for form, gesture, and color.