The museum is temporarily closed. Click to read a note from the director. [+]

The health and safety of our visitors, staff, and volunteers is our top priority. We are taking steps to do our part to respond to the present public health crisis. The Farnsworth Art Museum is temporarily suspending all public activities – the galleries and library will be closed and all public programs, school visits, and facility rentals are cancelled. We will continue to update you as the situation develops. We know that museums are places of inspiration and solace even in difficult times. We look forward to rescheduling our tours, programs, and events and to welcoming you back safely to the Farnsworth soon. A reminder that while the museum is closed, you can still explore our collection on our website, shop in our online store, and even take a virtual tour of the Olson House and Farnsworth Homestead. Please continue to check this website for updates, future changes, hours of operation, and additional potential closures. Our staff continues to work remotely. If you would like to reach us, please visit our staff listing.

Drawn from the largest and most important collection of Abbey’s works, numbering more than 2,500, in the Yale University Art Gallery in New Haven, Connecticut, this exhibition will examine Abbey’s illustrations of many of the best-known scenes in Shakespeare’s plays such as the death of Mercutio in Romeo and Juliet and the murder of Duncan in Macbeth.  William Shakespeare was an English poet, playwright and actor, often regarded as the world’s pre-eminent dramatist. He has been credited with writing around 38 plays, 154 sonnets, two long narrative poems, and a few other verses, though debate about his authorship continues. His plays, translated into most major living languages, are performed more often than those of any other playwright.

Edwin Austin Abbey was born in Philadelphia, Pennsylvania in 1852. He began his career as an illustrator for such magazines as Harper’s Weekly and Scribner’s Magazine. He moved to England in 1878 and was made a full member of the Royal Academy in 1898. In 1897, renowned for his work as an illustrator of Shakespeare’s works, Abbey was awarded an honorary M.A. degree by Yale University. In 1937 Abbey’s estate was donated to the Yale University Art Gallery. Founded in 1832, the Gallery is one of the oldest public art museums in the United States. 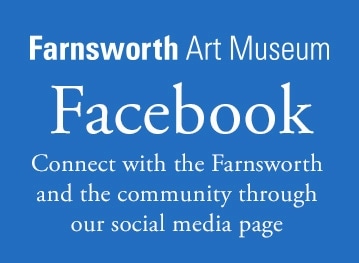 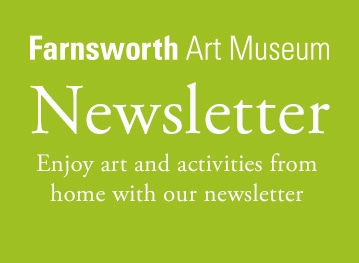