Leonard Baskin: I Hold the Cracked Mirror Up to Man

This exhibition focuses on the monumental prints made between 1954 and 1998 by writer, teacher, sculptor, printmaker, book designer, calligrapher, and illustrator Leonard Baskin. The show includes loans from the Estate of Leonard Baskin, and other collectors of his work.

The dark side of humanity is the subject matter of Baskin’s monumental woodcuts, in which carnivorous birds and predatory humans merge into universal symbols of degradation and despair. His nearly life-size figures appear to cry out against nuclear war, lynching, and the Nazi genocide of the Jews. His Holocaust series of six monumental prints, conceived toward the end of his career, is starkly nightmarish. Hebrew inscriptions integrated into his compositions give meaning to imagery that is sometimes ambiguous and complex, often referencing classical and biblical sources rather than the vernacular of the time they were created. 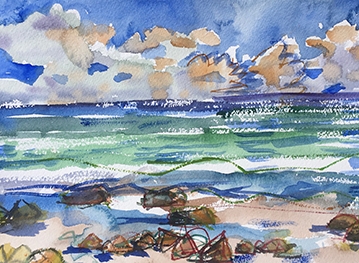 On Friday, June 24, join artists John O’Shaughnessy and Rachael O’Shaughnessy for this one-day workshop on creating convincing drawings and paintings from among Maine's majestic coastal inspirations 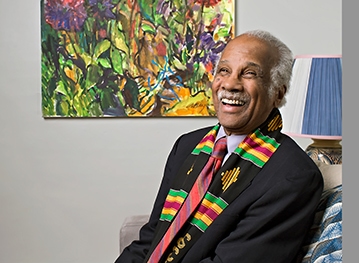