Prominently featured in his iconic painting Christina’s World, the Olson House became a favorite and lasting subject Andrew Wyeth. More recently, the Olson House has also attracted the attention of a number of talented American photographers who found its isolated site, weathered exterior, serenely evocative interiors, as well as the farm’s residents Christina and Alvaro Olson, appealing subjects for their own work.

The Olson House: Photographers’ Muse is part of the Farnsworth Art Museum’s Andrew Wyeth at 100, a series of exhibitions marking the centennial of Andrew Wyeth’s birth. The five shows include over 100 of the artist’s works and will be on display in the museum’s Wyeth Center as well as its Hadlock and Wyeth Study Center galleries. 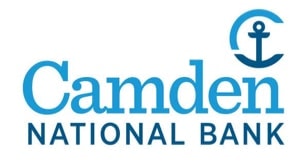 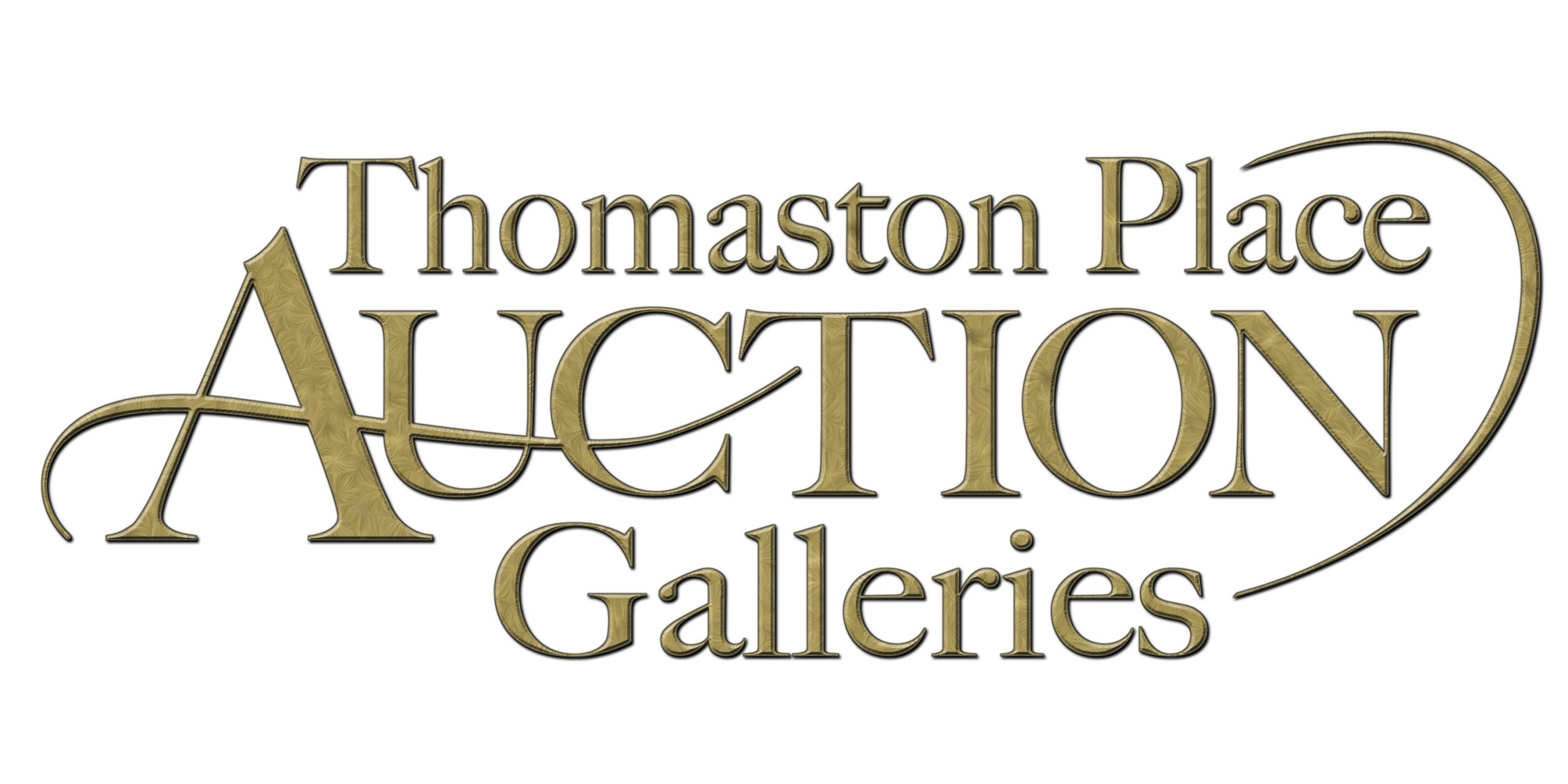 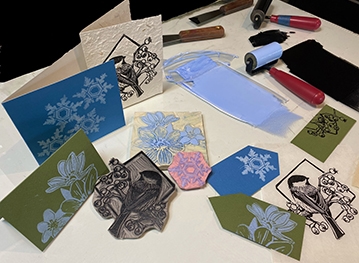 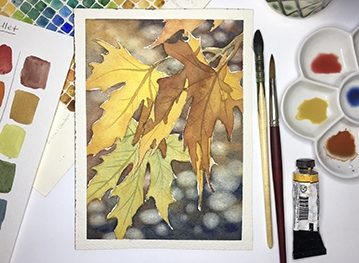